Victory Global Fellowship (VGF) is an Interdenominational family of like-minded churches, ministries, and missionaries in several countries around the world. With an Apostolic mandate, we are always pressing towards reaching more souls, investing in our relationships, while planting new works wherever God leads us. Our President, Pastor Peter J. Leal, and Pastor Michael Anticoli our VP have a combined experience of 60 plus years in Church planting, training, and cross-cultural ministry. We are also very excited for the many leaders, church planters, and the myriad of faithful and gifted men and women that God has put us together with both locally and around the world. We have truly become a diverse body of believers bonded through a common goal – Fulfilling the Great Commission.

In each country/region in which VGF operates, a specific church is established as a model church for that region. We then assist that model church to become an equipping center. These equipping centers draw aspiring Missionaries, Pastors, and local leaders from all walks of life. While every training center will have its own focus they all have a solid Biblical leadership module at the core of the curriculum. The entire program is designed to provide spiritual and practical tools for success as students launch out into their callings.

Building a community is also paramount in what we do. One of the ways we initiate this is to hold regional outreach and evangelism events where several Churches participate in the planning and implementation of the event. Some of our events include crusades, large music festivals, and sporting events as well as radio and television. These are exciting times when we see city-wide unity among Christians. At these events we truly get to witness the anointing promised in Psalms 133:1 - “Behold, how good and how pleasant it is for brethren to dwell together in unity! 2 It is like the precious ointment upon the head”.

VGF is relational and likes to stay as connected to one another as possible. We are, after all, a “Fellowship” We know what it can feel like to be alone and we work hard to build community and provide accountability and encouragement. We regularly travel out in teams to these international main ministry sites. The teams are prayerfully put together with leaders from different parts of the world within the fellowship so we can “cross-pollinate” and build together. When we do these ministry trips, regional Churches and missionaries also come together for a time of refreshing and encouragement while being instructed by unique ministry gifts and anointed teachers.

Another way we have found to stay connected is through live-streamed, services from our mother church “Victory Church”. This allows all churches within the VGF to 'attend' live services if they desire. Archived services and print resources are made available to VGF on digital platforms and through the President/Senior Pastor’s office.

The fellowship is growing. Hundreds of students have graduated through several training centers over the past decade. Interdenominational gaps have been bridged and new Churches and works are constantly being planted. As we seek God for new opportunities and open doors around the world we are currently rooted in the USA, DR Congo, Uganda, Bulgaria, Russia, Colombia, and Cuba. 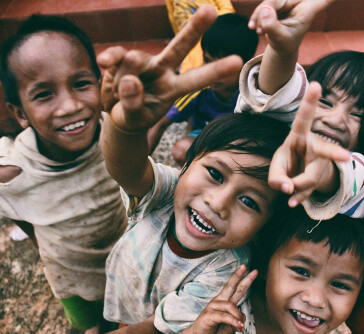 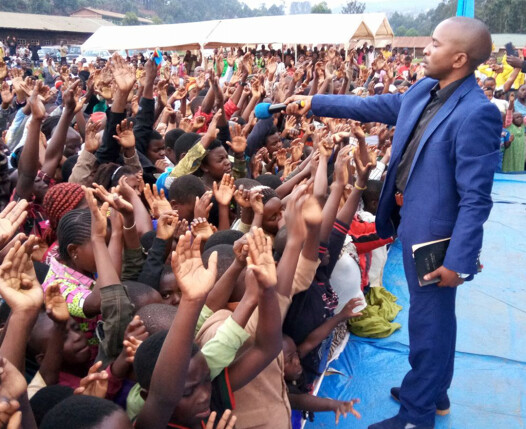 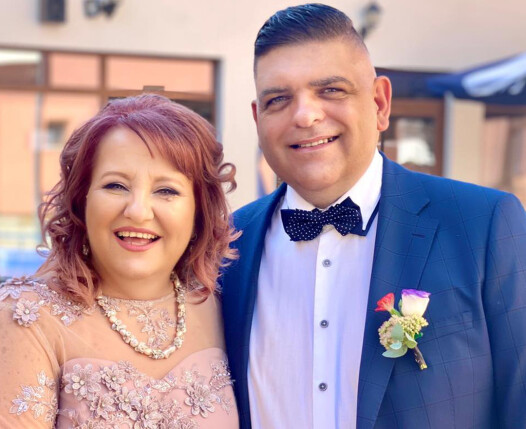 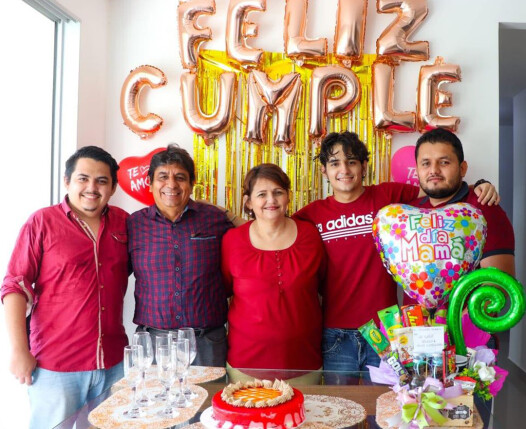 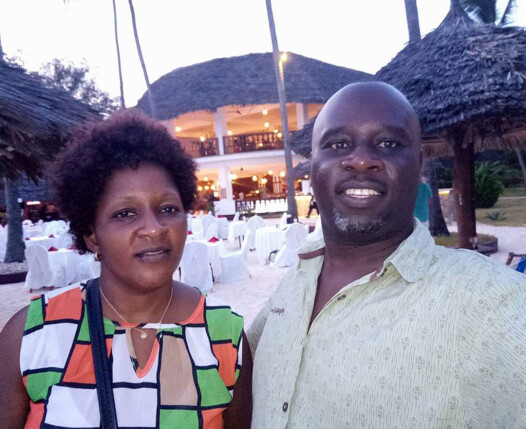 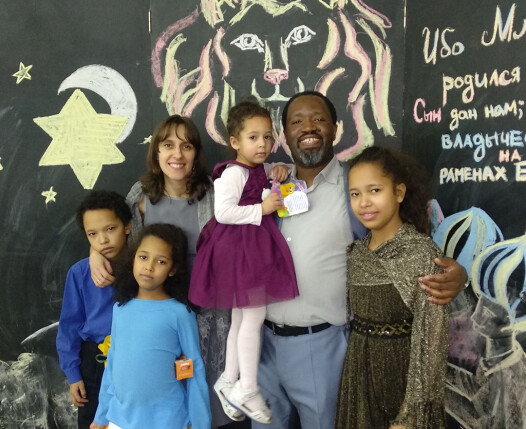 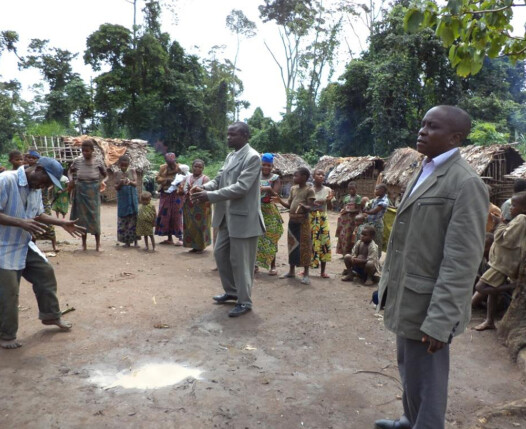 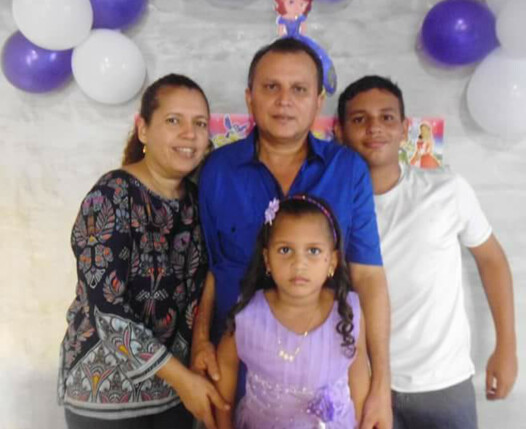 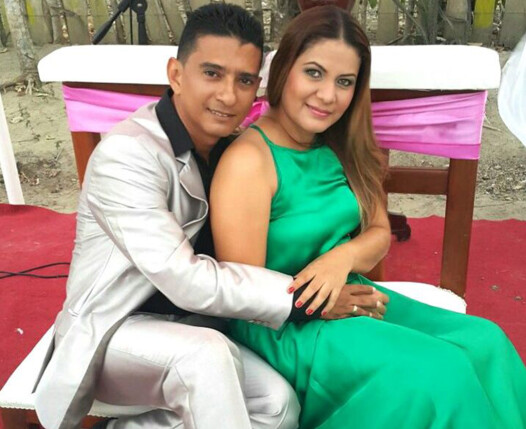 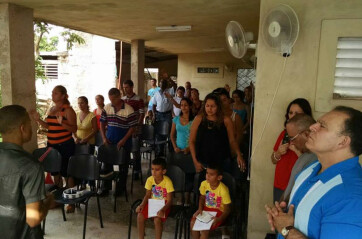 Over the past 28 years, Mike and his family lived and served full time in several countries within Africa, Europe, and Eastern Europe. His ministry work has been extensive - from church planting, ministry school planting; and various outreach ministries such as coffee house ministries, organizing crusade evangelism, drop-in centers, and more.

Mike loves to network within the Body of Christ and his greatest joys in ministry have been times of interdenominational cooperation. He is the ‘Great Commission’ minded and loves to encourage and equip others while helping to provide them with opportunities to reach the lost and fulfill their God-given potential and vision. Mike takes many individuals and teams every year to serve at the various Victory Global ministry locations. Connecticut born and raised, he and his wife Angelika (who is from Germany) are currently based in North Sweden.

In 2020, Pastor Roy and Christie Bauer were appointed as VGF’s Executive Directors (ED). Pastor Roy and Christie have a passion for global mission work. Together they have led group trips to Sincelejo, Colombia, St. Petersburg, Russia, and Minsk and Zhitkivichi, Belarus. They have also participated in trips to Cayo Mambi, Cuba, with Christie being one of the Keynote speakers at a Women’s Leadership Conference and Roy traveling with a pastoral team to minister to village pastors. Roy has taught at the Baltic School of Ministry in Ozolnieki, Latvia, and ministered with Pastor Pete and Michael in Murmansk, Russia.

As VGF’s Executive Directors, Pastor Roy, and Christie will be working hand in hand with the VGF ministry partners around the world. With their personal mission being to stand beside leaders, helping them to discover and achieve the purposes and goals God has set for them, as EDs, they will be a support, partners, and mentors. They also continue to be the champions for all mission endeavors for Victory Church by planning and coordinating all church mission trips in collaboration with VCF.

To date, hundreds of pastors and missionaries have been trained in the schools of ministry. Afterwards, they go out and plant churches. Thus far, they've planted dozens of churches. The work is far-reaching. The churches are growing and there is now a need of full-time pastors.

We are one of the few in the world who have succeeded in developing ongoing relationships and churches within the Pygmy people group. We have 4 churches thus far. The Pygmy people have faced many challenges, primarily due to being attacked repeatedly by rebel groups. We are working to provide safe housing and meet the medical needs, as the government does not provide for these things even in light of the war and attacks. 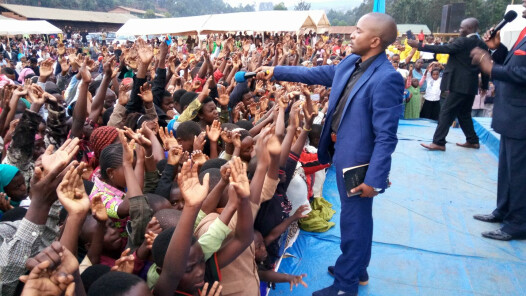 Pastor Ilia Iliev and his wife Daniella are pastoring at Life of Victory Christian Center in Bulgaria. The church is growing exponentially at this point in time. The congregation is coming from the north, south, east, and west. God has brought people from many other nations to the congregation, and university students are traveling every weekend. The Lord is bringing many young people with great potential and a second service will be added soon, to accommodate the growth. 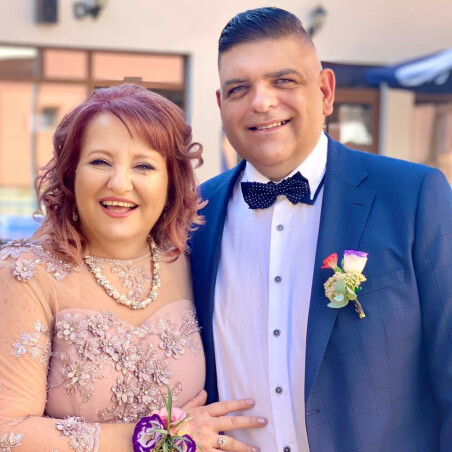 Victory Global has deep roots in Russia as Mike Anticoli lived there for over 10 years with his wife and children. We have a wonderful Church there called “All Nations Christian Center.”

This Church has been a part of our ministry since 1999. The Church is unique as it is an international Church mainly consisting of college students with over different nationalities in attendance through the years.

Additionally, we have a ministry to street children that is active each week in different drop-in centers. A summer camp is provided for the children as well. 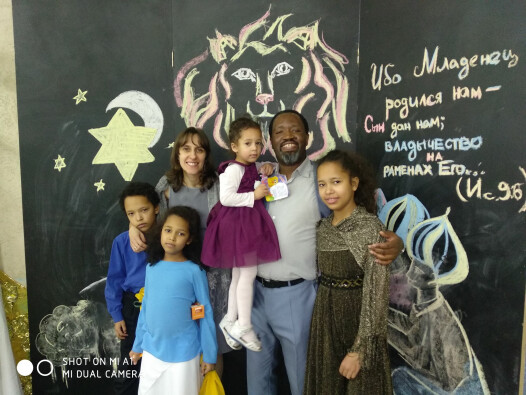 Latin American works are currently being done in the countries of Colombia and Cuba. 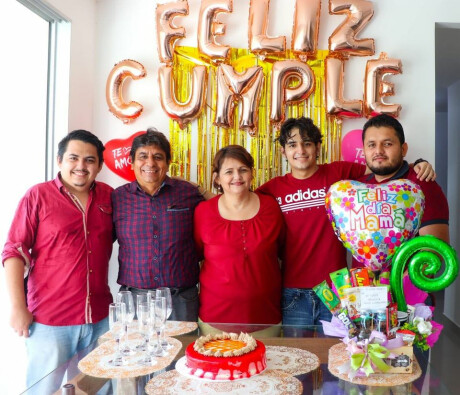 There are more than two dozen churches in Colombia that are directly associated with VGF. Underneath these churches, there are approximately 60 rural mission cells established all over 3 large provincial regions: Sucre, Cordoba & Bolivar. We have three leadership training schools that run every 6 months, one in Cordoba and two in Sucre.

Adult and youth teams from Victory and VGF routinely travel to Columbia to minister to the people there. Close ties with the local government authorities enable missionaries to conduct outreaches to several under-privileged communities, including areas affected by years of armed conflict. 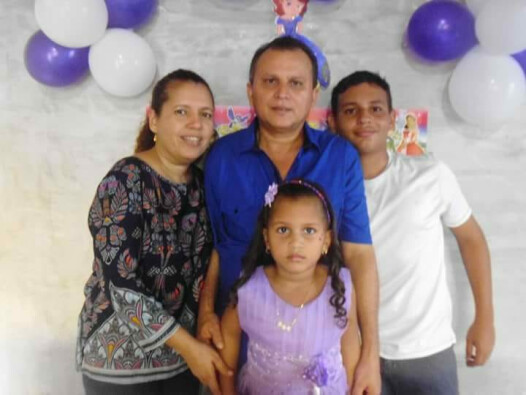 Breakthrough in diplomatic relations between the U.S. and Cuba has made it possible for VGF to do missions trips and expand the work to many areas on the Caribbean island. Victory/VGF works in association with some churches that have been granted legal status by the Cuban government. We take teams to Cuba to provide aid and equipping conferences for leaders and church members. We have also provided some relief to victims of the devastating 2016 and 2017 hurricanes.